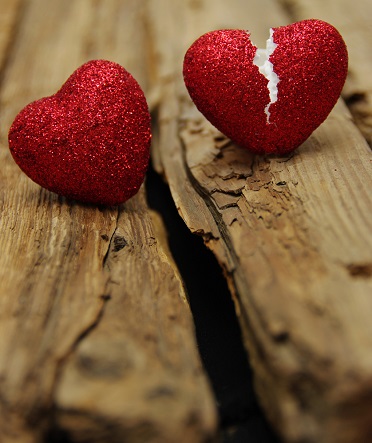 Affairs can have devastating consequences for intimate relationships. After the discovery of an infidelity, the first reactions of the betrayed partner are typically shock, disbelief, and a deep sense of loss, soon followed by anger, panic, and a shattered self esteem. These psychological reactions may be accompanied by extreme mood swings, nightmares, obsessively analyzing the past, ruminating about the details of the affair, and anxiously waiting for further signs of betrayal.

Adulterous partners may be on a roller-coaster too. In spite of the affair, the majority of them do not want to end their primary relationship.

The causes of infidelity are complex and varied. Although it may be the easiest to blame the third party, affairs are often symptoms of larger issues, for instance a lack of intimacy or ineffective communication between partners. Important life changes such as birth or death, job loss, an empty nest, or a partner returning to school can also be contributing factors. Other reasons include: low self-esteem, an excessive need for thrill and excitement, or an addiction to sex or romance. Some people live in contexts where affairs are condoned. Others resort to the internet and engage in anonymous romances or rekindle old flames. Although virtual affairs, at least initially, don’t involve physical contact, they can often be as emotionally charged as off-line affairs and have the same potential to cause damage.

Chances for successfully rebuilding a relationship after an affair depend on various issues. Firstly, both partners need to be willing to salvage their relationship and work through the emotional upheaval that follows the disclosure. Secondly, all contact with the third party will have to be severed, both on a sexual and on an emotional level.

Expert on extramarital affairs Dr. Shirley Glass talks about the psychology of an affair as “walls of secrecy” in the marriage, and a “window of intimacy” in the affair. Reconstructing relationships requires reversing those walls and windows: erecting a wall with the affair partner, and opening a window of honesty with the primary partner.

Although couples often hope for quick solutions, there are no short-cuts. A few apologies and well-meant promises will not be enough to make the betrayed partner feel safe again. Trust needs to be earned back slowly, and emotions need to be expressed repeatedly.

Therapists can often help to create a safe environment for open and honest communication, and so avoid adversarial interactions. They can also facilitate the exploration of why the infidelity happened in the first place, and how to make meaning of it all. Finally, they can assist the couple in sharing responsibility for change, and in redefining the boundaries. Couples who survive the crisis of an affair often emerge with stronger bonds, based on better communication, mutual empathy, renewed commitment, and eventually, forgiveness.

To talk as a couple or as an individual about surviving an affair, make an appointment with an experienced, non-judgemental therapist at the Montreal Therapy Centre.